Translating involves conveying the content of a text in another language, as precisely as possible.

Translation Swedish. Translations to and from Swedish has been one of our agency’s service options since 2015. The Swedish language has its own special rules that only native speakers are familiar with and our Swedish translators are native Swedes living in Sweden. Read more

Translation Danish. Between the Nordic languages it’s important to look out for words, which at first hand seem to be the same with the same meaning, but actually have completely different meanings, although the spelling is the same as in Danish. Read more

Translation German. EU’s most widely spoken native language offers many challenges and peculiarities. With its many cases, genders, a complicated word order and sentence structures where the verb can be moved all the way to the end, it can surely feel difficult. Read more

Translation French. Grammar, gender, sequence of tenses… translating into French is an art that very few actually master. Not only does the localized text have to convey the original meaning, but it needs to sound good and be pleasant to read as well, which is not an easy treat. Read more

Translation Spanish. Spanish is a Romance language, i.e. derived from Latin, which means that it shares several characteristics with other Romance languages such as Italian, Portuguese or French, such as noun genders or verbal conjugations. Read more

Questions or do you want a price proposal? 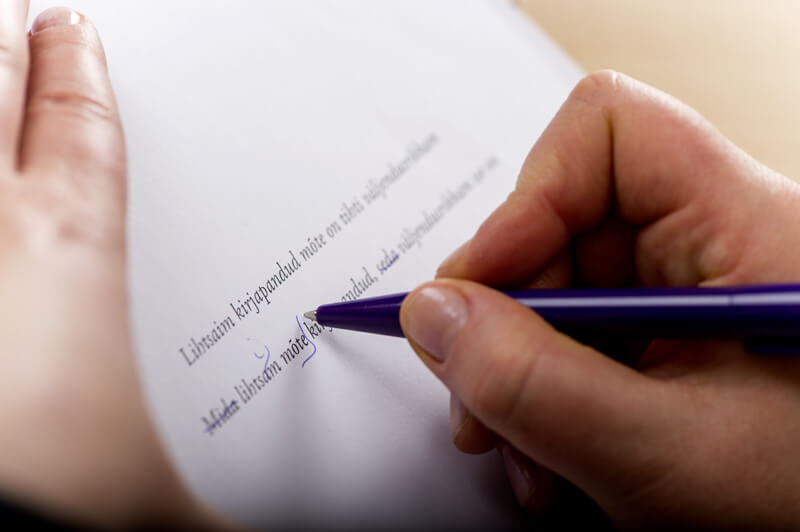 Proofreading means working on the obvious mistakes in a text. Read more 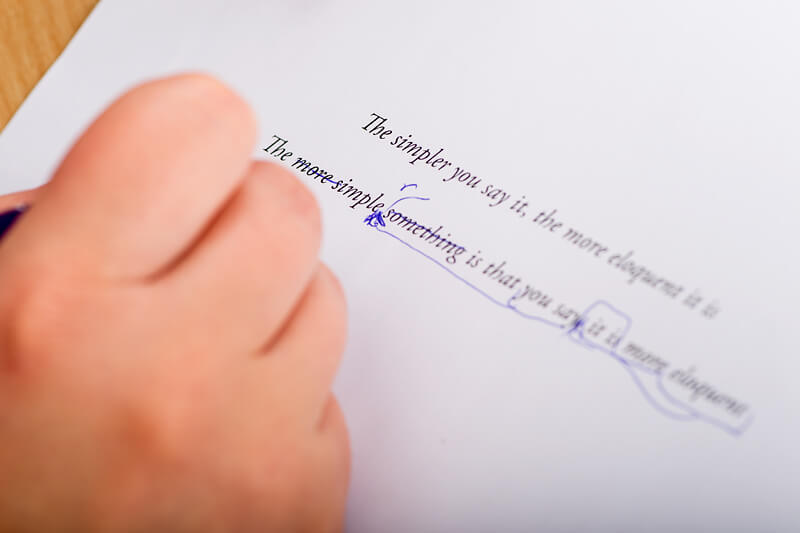 Language localisation means the process of adapting a product that has been translated into another language to a specific region. This also involves cultural adaption. Read more